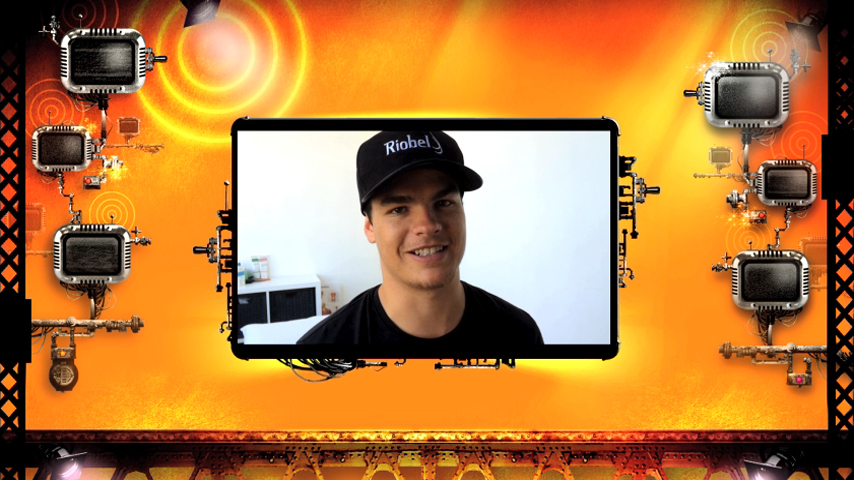 Mikaël Kingsbury: Olympian
Impossible is nothing

While people were telling him he could never achieve his goal of becoming an olympic skier, Mikaël believed in himself and worked hard. Today, he is not only an olympic silver medalist, but also the all-time record holder for most World Cup wins in mogul skiing! 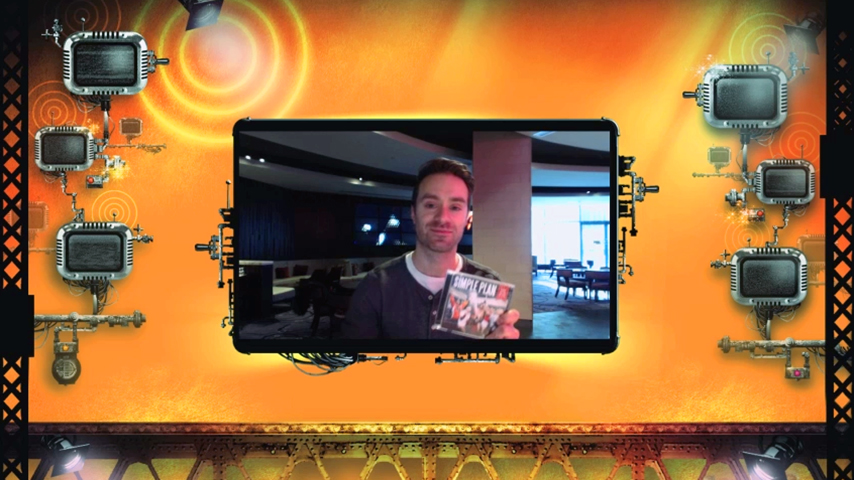 Simple Plan's Sébastien Lefebvre
Love what you do

Love what you do

Everyone from Montreal to Mumbai has heard of the band Simple Plan… In this exclusive video, Sébastien Lefebvre talks about some of the things he experienced along the way. Sébastien chose to donate his WIGUP fee to the Simple Plan Foundation, which focuses on teen problems. 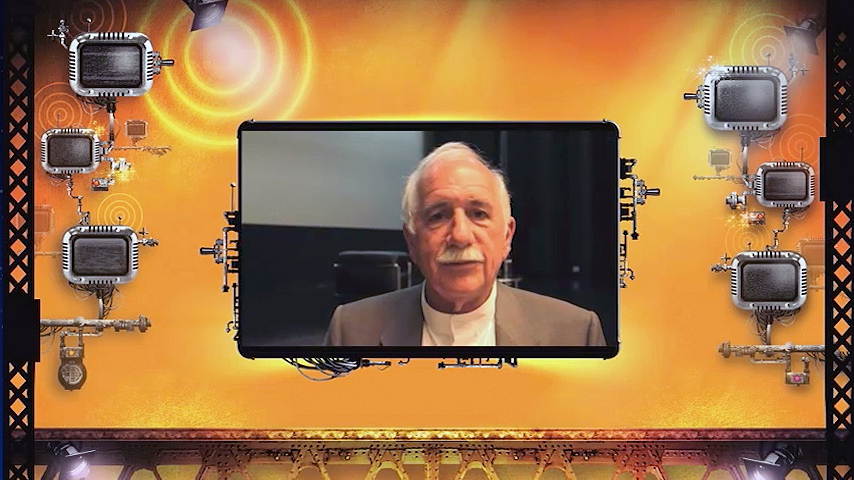 Moshe Safdie is the architect behind some of the craziest building designs on the planet! Listen to him talk about one of his signature pieces located in Montreal. It looks like a giant Lego set! 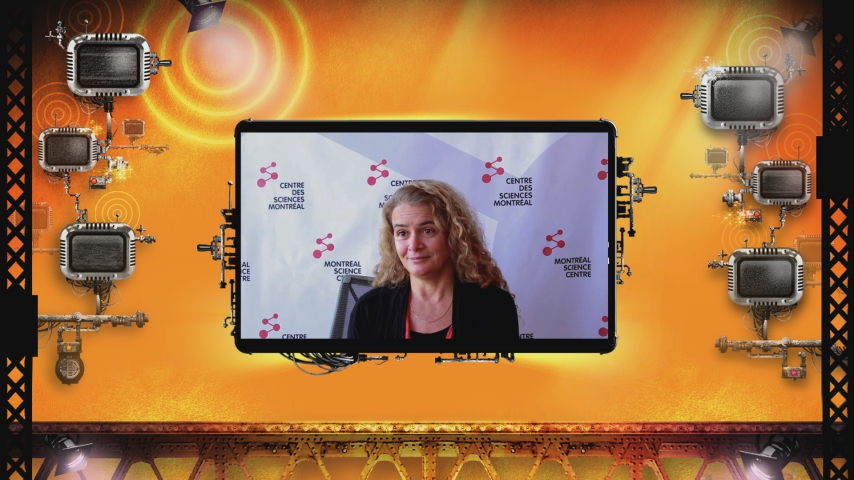 Reaching for the stars

Julie Payette has had the chance to do what few people on Earth have done: visiting space. Despite this success, she remains very "down-to-earth." Find out how by listening to this video! Julie Payette decided to donate her WIGUP fee to the Montréal Science Centre Foundation. 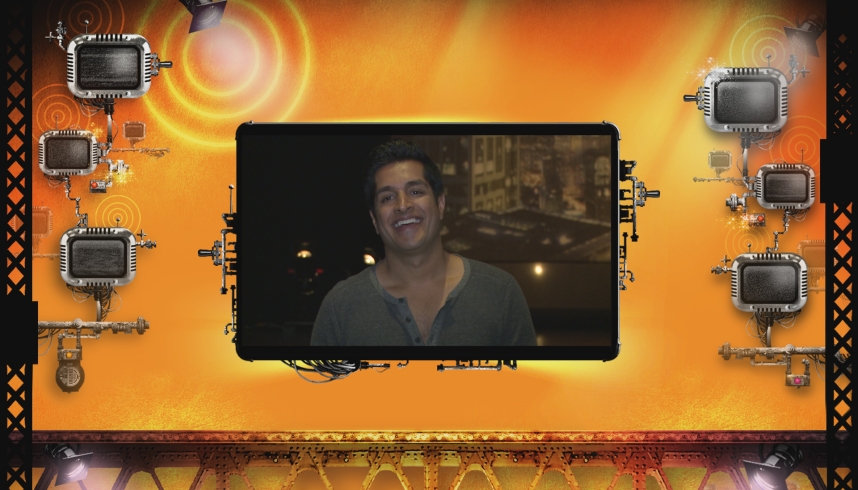 Even if you do not want to be a comedian like Sugar Sammy, you should listen to his words of wisdom! In this interview, he shares important tips about life, work and family. Sugar Sammy has chosen to donate his fee the "Fondation du Dr. Julien". 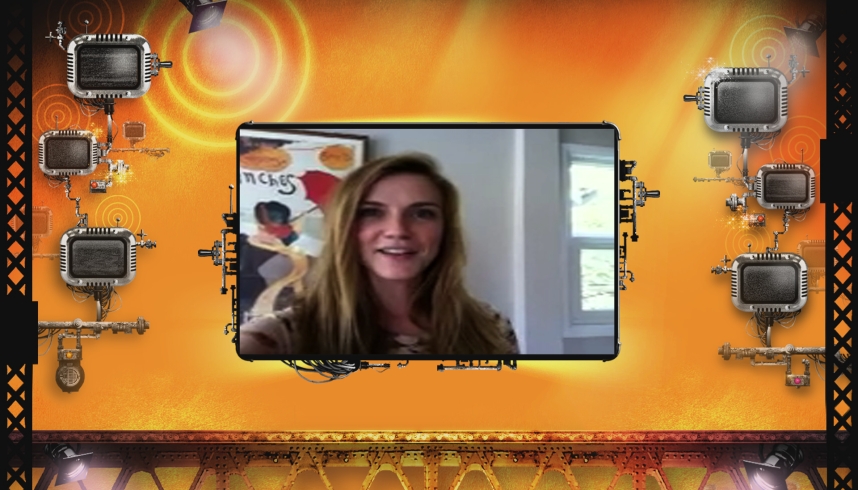 Actress Sara Canning knows the importance of chasing your dreams, but also of being surrounded by a community you can rely on. Sara chose to donate her WIGUP fee to Operation Smile. http://www.operationsmile.org 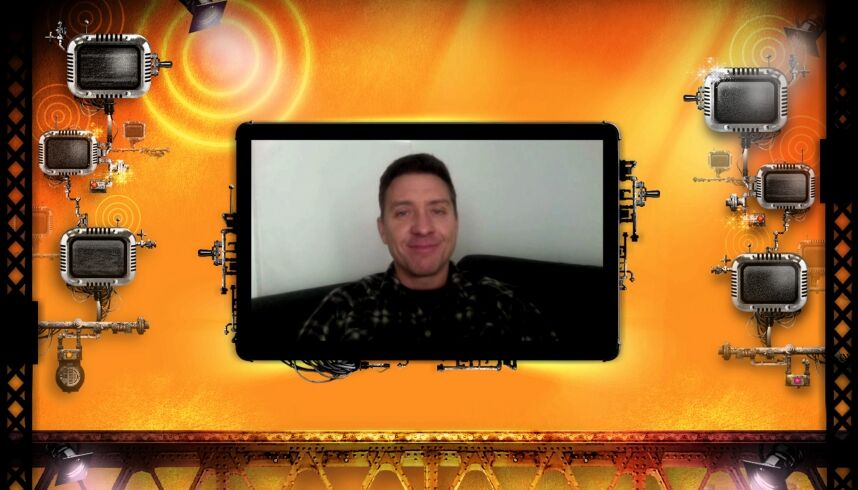 Canadian actor Shawn Doyle talks about events that have changed his life as well as the ways he tries to change the lives of others. Shawn chose to donate his WIGUP fee to Kiva. http://www.kiva.org 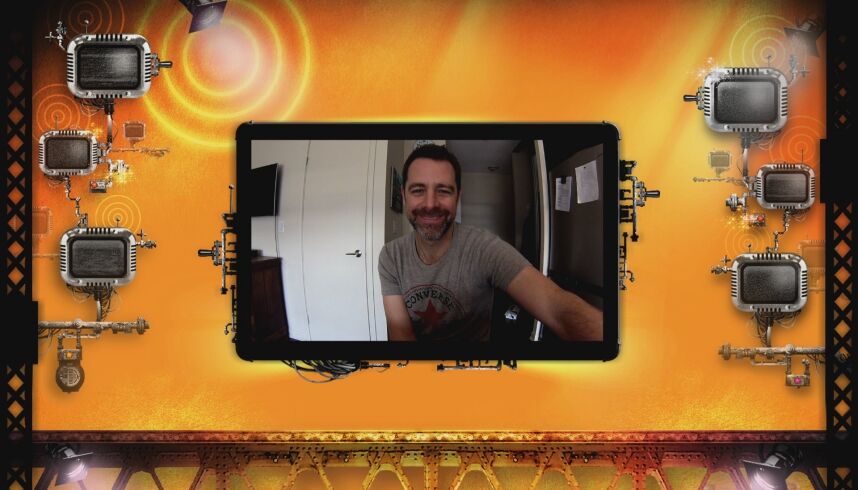 As an actor, David Sutcliffe has lived the lives of many people… but in the end, he has learned that what is really important is loving who he really is. David chose to donate his WIGUP fee to the Hincks-Dellcrest Centre. http://www.hincksdellcrest.org 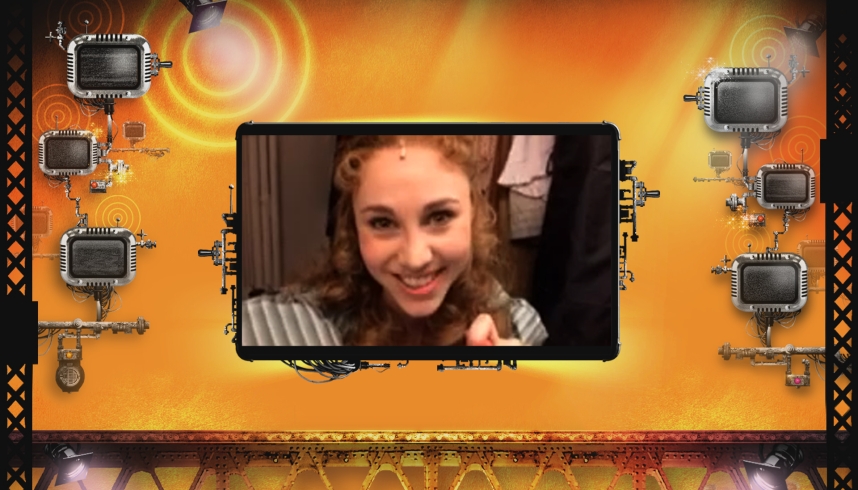 Samantha Hill
On the stage of life

On the stage of life

Actress Samantha Hill is known for lighting up the stage in plays such as Les Misérables, Annie and Chicago... but she also has some sound advice for you! Samantha chose to donate her WIGUP fee to Camp Ooch. http://www.campooch.org/nicolaelbro